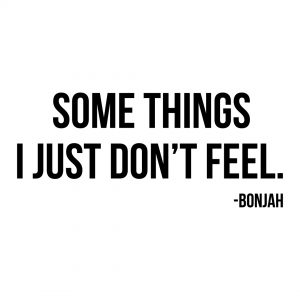 The band got their start in 2006, and features members Glenn Mossop on vox/guitar, Regan Lethbridge on lead guitar, David Morgan on bass and Dan Chisholm on drums. The band may be proficient at.. getting nominated for impressive awards. They’ve been on the docket to win prized possessions from the Apra Awards, Air Awards and Rolling Stone Awards. Why they didn’t win is quite honestly on those panels’ shoulders not ours.

As Overheard –
From ‘Moments We Breathe‘ – “Soon you’ll see whatever makes you happy now.”
From ‘Something We Should Know‘ – “Ignorance is your death bed.”