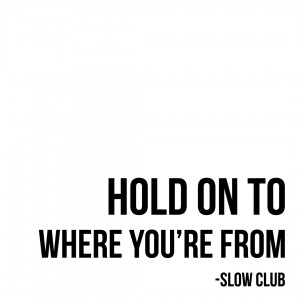 I was previously, and still currently, obsessed with this song. That actually is really saying something. The problem I have is that I find a song(s) I like, and listen to them until they make me want to yack. As you may have read about in previous posts.. Right? “I used to love this song and I can appreciate it’s probably still good, but it now makes me nauseous.” Haha. So – this one – I’ve listened to it about a hundred times.. and yet.. hearing it now.. it’s still a favorite.

Is it because the video is so. damn. good? I mean it’s not, because the song is amazing, but the video is pretty monumental. It’s one of those that kind of moves you to the point of thinking… hmm… actually I wanted to be a successful musician, just to be able to have an incredibly artistic video, with amazing actors and dancers, like this one. So – maybe I picked out an ‘overheard’, which is a clinger, and the song is damn good, but the creative direction and casting on the video is legitimately moving.. and it’ll stick with you. I first heard this song.. 5 years ago?